The BV cost of a building which contains weaponry or defensive systems is always calculated per hex of building. 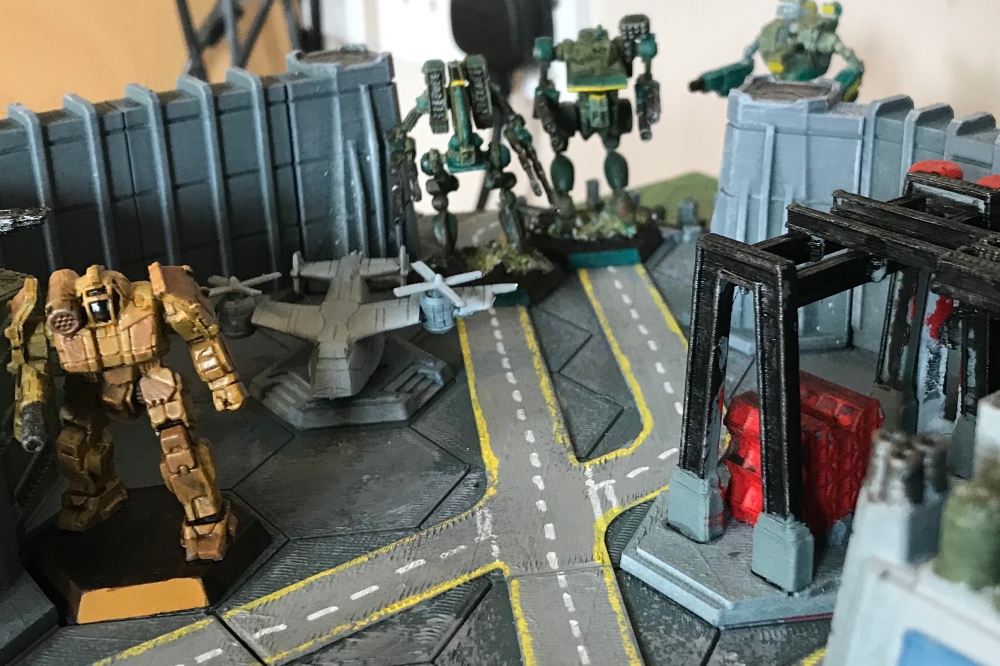 Total BV of all Defensive Equipment

Defensive equipment includes active probes, anti-missile systems (including AMS ammo, up to the BV of the systems themselves) and ECM suites.  Other Defensive Equipment items are identified on the Weapon and Equipment Battle Value Tables by a dagger footnote.

Next, MULTIPLY the current value by 0.5.  The final result is the structure’s Defensive Battle Rating (DBR).

Calculate the Offensive Battle Rating.  This is done by MULTIPLYING the Weapon Battle Rating by the Speed Factor for an immobile Structure (which is 0.2).

First, add the BV rating of all remaining weapons and equipment (not counted in the DBR).  For each weapon multiply their BV cost by their mounting:

Fixed mounts are assigned to one hex edge.  They have a fire arc the same as a vehicle forward fire arc in that direction.

Pintle mounts have a fire arc of 180 degrees e.g. North or south (or another orientation)

Turrets can rotate 360 degrees.  All weapons on a turret must face in the same direction.

Multiply the Weapon Battle Rating by the speed factor for an immobile structure (which is 0.2). 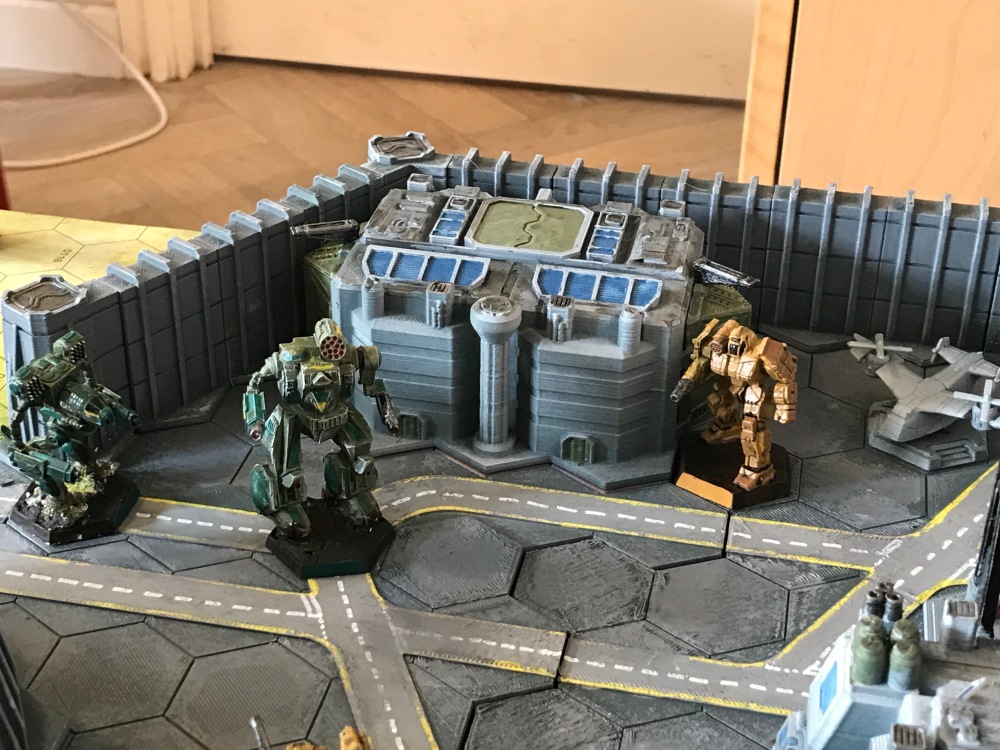 Add the Defensive Battle Rating and Offensive Battle ratings and round the resulting sum to the nearest whole number (0.5 rounds up).  This is the structure’s BV.

The formula yields a BV of a structure with a gunnery skill of 4.  If personnel with a different skill level controls the structure, multiply the BV by the appropriate skill level multiplier [p.314 TM].

If buildings have weapons then these optional rules should be used.

Automated weapons ignore any critical hit which would affect crew.

Weapon emplacements which are remotely powered by a generator have their BV modified by the number of Generators they are attached to.  If all generators are destroyed all turrets are disabled. 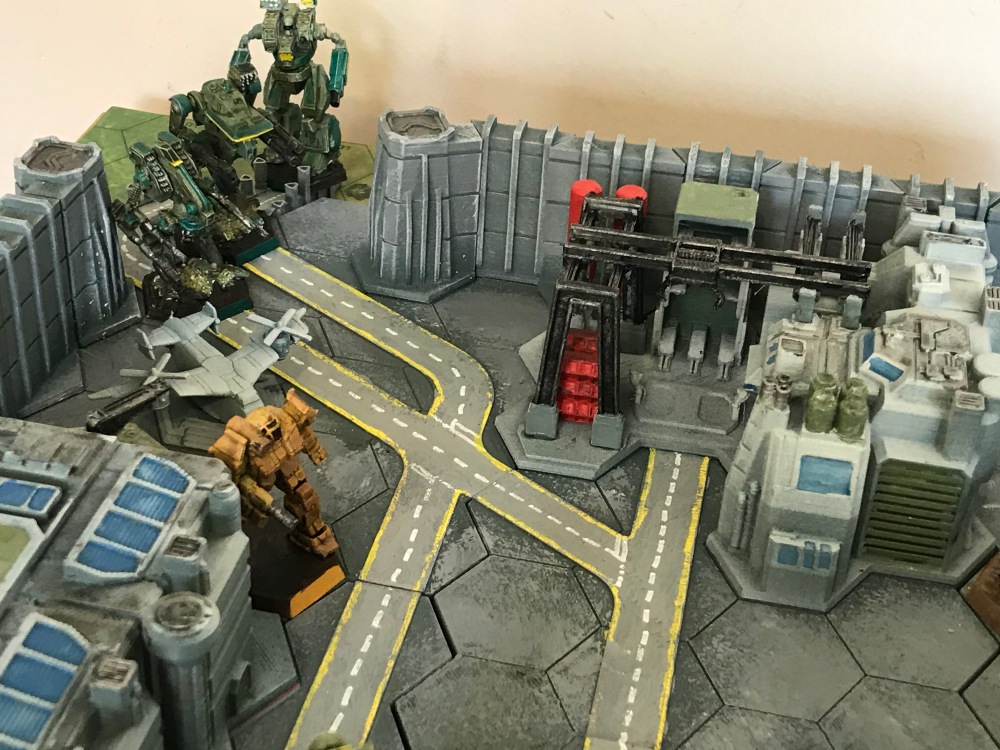 MOTHER OF ALL TURRETS